Steroids in Powerlifting: Guide to Best steroids for strength gains 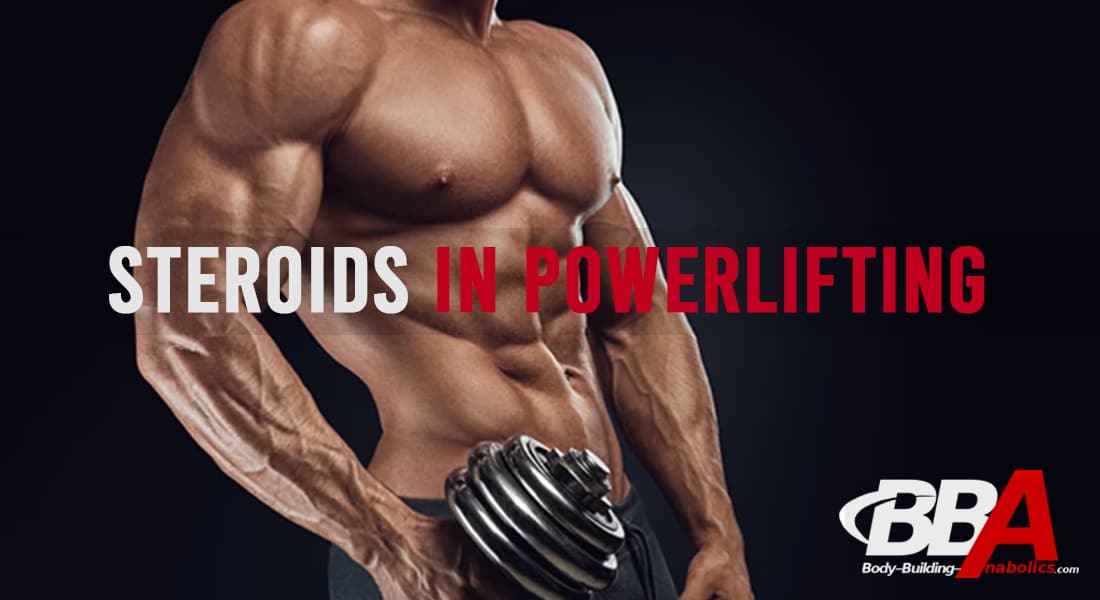 Steroids in Powerlifting: Guide to Best steroids for strength gains

To reach the peak of their sport, powerlifters have been known to use performance enhancing drugs (PEDs) that increase their raw power, strength, stamina and indeed endurance levels. While there are many known PEDs in the market today, not all of them are effective in giving strength-athletes the sort of strength gain they would need to excel in their profession. With this in mind, here are five of the best steroids for strength gains to give powerlifters, bodybuilders and other athletes the energy level required for them to rise to the top of their sport. 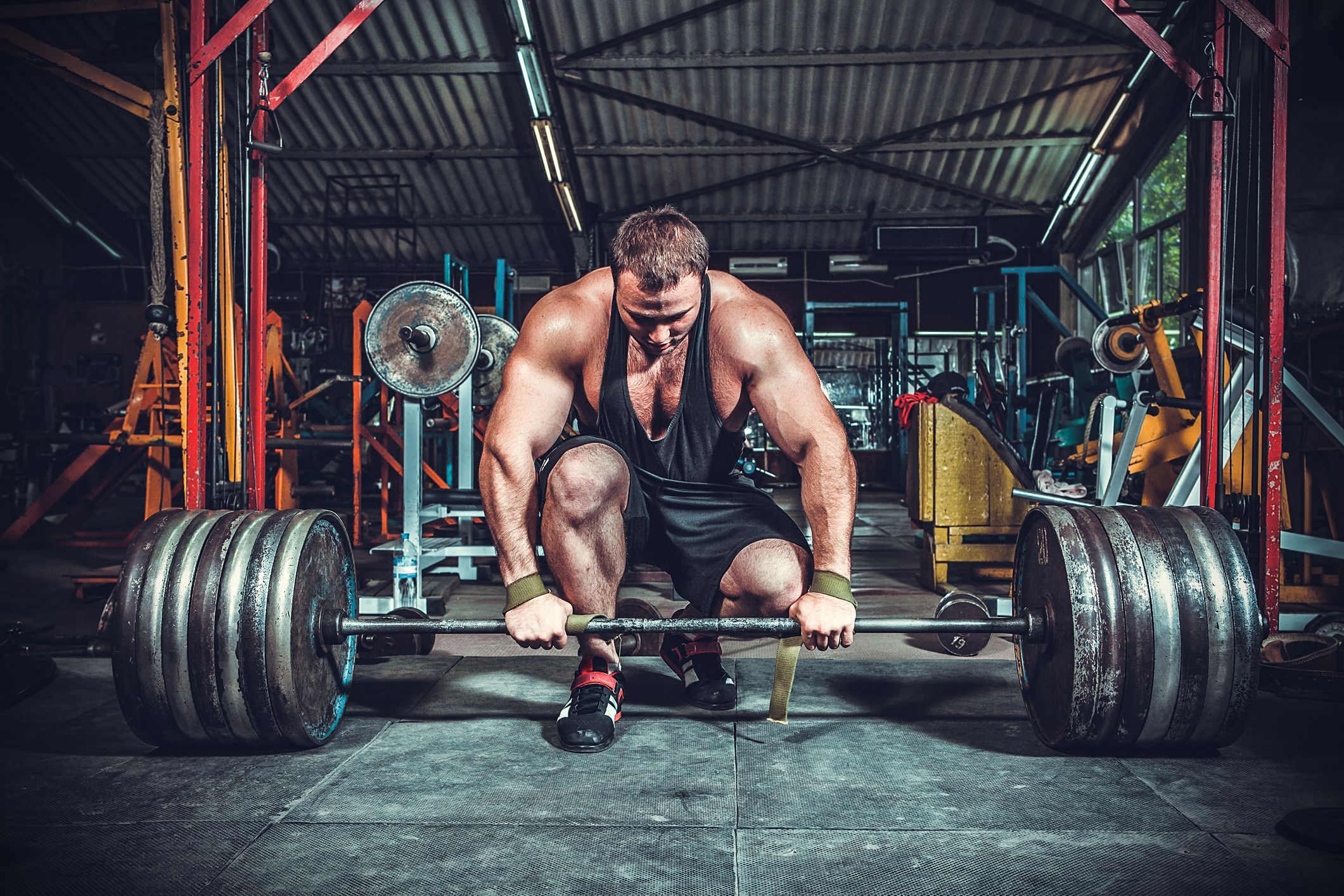 One of the best steroids for powerlifting is injectable testosterone or “Test” with Suspension reputed as being the most effective of the “Test” injectable around. Suspension is used by powerlifters because it is known to work really fast. There are absolutely no esters in this form of testosterone which means that you will be getting 100% synthetic testosterone in a water carrier surging through your veins and muscles.

You should experience significant muscle and strength gains in no time at all when you use Suspension testosterone. However, if you are not fond of needles, then you may be put off by the regularity of use of this steroid which is basically every day.

To optimise the benefits of Suspension test, you will need to inject between 100 to 150 mg (approx. 0.0035 to 0.0053 oz) of the PED every day. You can divide the dosage and take two shots daily, but be warned, Suspension testosterone shots are painful. The reason why you need to inject Suspension test twice daily is simply because of the half-life of the steroid which is relatively short.

Another one of the best steroids for powerlifting is Anadrol 50 which is a steroid that is derived from dihydrotestosterone. Also known amongst powerlifters as “A-Bombs”, Anadrol 50 offers pretty rapid strength gains. This steroid will increase the oxygen carrying red blood cells in your body which enhances your stamina and endurance especially useful when you are involved in a highly intense bench press.

“A-Bombs” tend to raise water retention which can also be beneficial to powerlifters. A daily oral dosage of between 50 to 100 mg (approx. 0.0018 to 0.0035 oz) is ideal as taking an overdose of this drug can be damaging to your liver and also it can cause your blood to thicken due to increased levels of oxygen carrying red blood cells and this can be dangerous to your health as well. 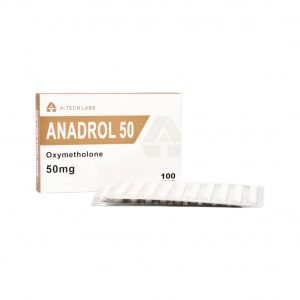 Mibolerone is a derivative of nandrolone base and an oral steroid like Anadrol 50. Mibolerone is also one of the best steroids for strength gains available. Known in the powerlifting community as “Cheque Drops”, this veterinary steroid is originally used to prevent female dogs from going into heat by altering their ovulating cycle.

However, powerlifters use “Cheque Drops” just before a competition to enhance their raw power and strength. Mibolerone increases the aggression level of users. It is this aggression that can make those in strength based sports to achieve superhuman feats.

This is why powerlifters take this drug and also because it is quick to leave the body as well. However, “Cheque Drops” are highly hepatotoxic, meaning that the steroid can damage your liver if used often.

Powerlifters are known to use this steroid a couple of weeks before the commencement of a competition and in some cases, during the competition proper with 1 ml (approx. 0.035 fl oz) administered under the tongue approximately between 15 to 30 minutes before their participation in a competition.

Trenbolone Acetate or otherwise called “Tren” is an androgenic anabolic steroid that is thrice as androgenic as “Test”. This makes “Tren” a highly potent PED and one of the best steroids for powerlifting. “Tren” will boost the strength of powerlifters and because this drug will not aromatize, you do not have to worry about water retention issues. 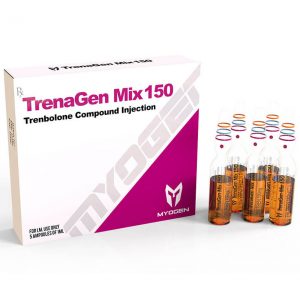 Halotestin is believed to be more effective than even Anadrol 50 in providing powerlifters with strength gains making this PED one of the best steroids for powerlifting. As a matter of fact, it is because of its high potency that there is a very high demand for the PED on the black market.

In addition, unlike Anadrol 50, Halotestin will not cause water retention when used. Many bodybuilders make use of Halotestin especially during the last month of pre-contest preparation. Again the hepatotoxicity of this steroid like “Cheque Drops” is very strong and can cause great damage to your liver if taken recklessly. Therefore the best daily dosage for this steroid is between 20 to 40 mg (approx. 0.00071 to 0.0014 oz) which should be split into three doses.

Anavar is an anabolic steroid first synthesized in 1962 with excellent oral bioavailability and great resistance to liver metabolism. Unlike testosterone,  Anavar will not be aromatized to the female hormone known as estrogen when used particularly by male powerlifters. This reduces their exposure to the adverse side effects caused by high estrogen levels, such as gynecomastia.

Anavar helps to maintain muscle mass gain, strength and stamina by increasing protein synthesis in skeletal muscle and boosting nitrogen retention.  Also, oxandrolone will help to reduce body fat and the recommended daily dosage of this steroid is 60 to 80 mg (approx. 0.0021 to 0.0028 oz) for between 6 to 8 weeks. 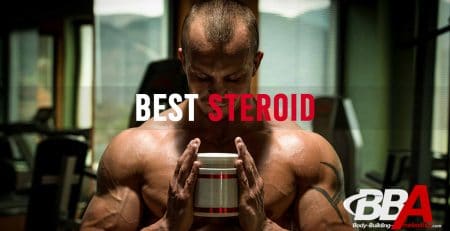 What are the Best Steroid Alternatives?

There was a time when smoking tobacco cigarettes was a cool and classy thing to do, then the Federal... read more 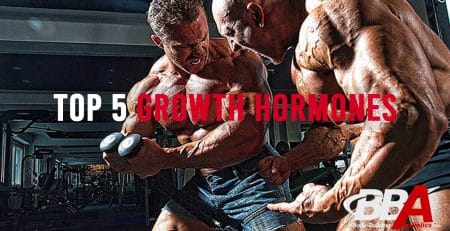 To maintain their proper existence in one’s body and the maintenance of muscular growth of the bodybuilders various types... read more 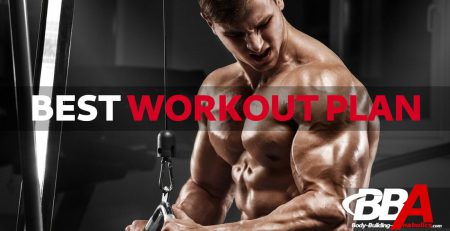 Best Workout Plan to Get Most Out of Anabolic Steroids

First of all, if you are one of those bodybuilders that think anabolic steroids are "magic pills" and all... read more 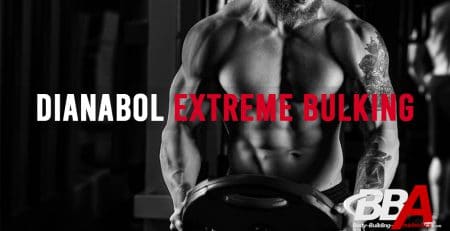 How can you use Dianabol cycle for extreme bulking? Although many are unfamiliar with Dbol, it can offer amazing... read more 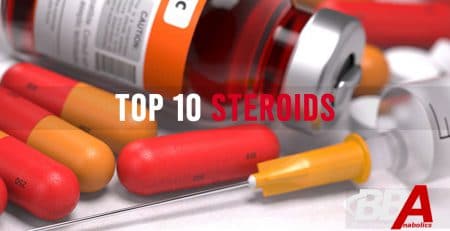 The best steroids and what they can do. Steroid use is one of the least talked about topics in... read more 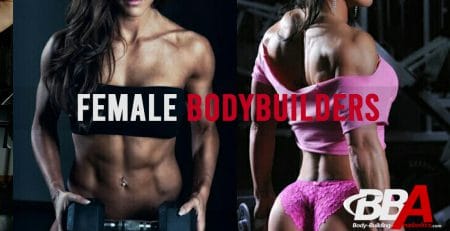 What Anabolic Steroids do Female Bodybuilders use?

If you are a female bodybuilder looking to run a steroid course to enhance your physique and overall performance... read more 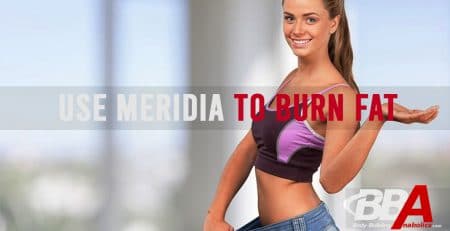 How to use Meridia to burn fat an lose weight

How to Use Meridia To Burn Fat and Lose Weight Meridia, also commonly known as Reductil, (or Sibutramine, JPVEN15, Sibutral,... read more 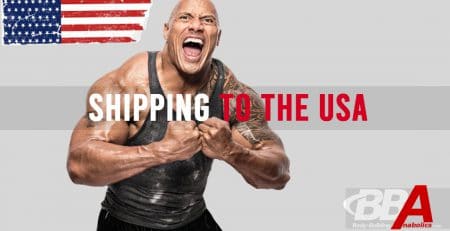 body-building-anabolics.is is shipping to the USA

We are proudly announcing that we can send to USA! You can check our warehouses delivery directly to your home... read more 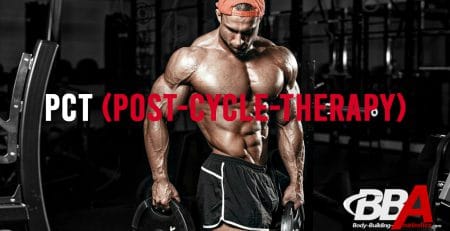 PCT after a Steroid Cycle: Guide to a Proper Post Cycle Therapy

Some people have wrong notion about post cycle therapy that it is going to bring wonders. This is absolutely... read more